We all know that games are a great way to stimulate the brains of children in a variety of ways, but it can be difficult sometimes to know where to start.  As a lifelong gamer I’ve wanted to share my love of games and gaming (both digital and tabletop) with my son for his entire life.  Games are an important part of my social life and were important to my development and growth as a young man.  For the sake of this article, I’ll be discussing board games rather than video games, though we’ve started our son on both now.

As I’ve been counting down the years, and finally the days, until my son could join me at the gaming table, I’ve had plenty of time to research what’s available, and try to find age-appropriate games that we could enjoy together.  He is about to turn 5, and we began playing board games when he was about 3 and a half. It was important to me that I find something I could categorize as a “hobby game” and enjoy it alongside him as opposed to the toylike dexterity games or the simple roll-and-move games you’ll see in department stores marketed to this age group (think Mouse Trap or Hungry, Hungry Hippos).

When you begin introducing board games to your child, here are a few simple suggestions to make the experience more meaningful and positive.

1. Ritualize the Setup and Breakdown

This should be the first step of game play. We want to teach them to care for their games, the boards, and its pieces because without those components we can no longer play the game.  Including our kids in the careful setup and breakdown signals to their brains that we’re about to do something special.  This also means that parents should put away phones, turn off televisions and other distractions, and get ready to be active participants as well.

The adult leading the game should know most of the rules already, and shouldn’t be reading them for the first time while setting up the game.  It is entirely reasonable to pick and choose the rules that you want to play by, especially to make the game more accessible for a child a little too young to get the concept, but when you do that it’s very important to make sure that the modified rules are clear and equally enforced for both children and adults.

3. Focus on the Journey not the Destination

It is very easy, even for adults playing games, to fixate on “winning” and not on “playing”.  I would encourage any parents wanting to introduce gaming to their child to make a point to acknowledge the many small joys of playing the game rather than the larger payoff of winning the game.  Sportsmanship is taught by observation.  If they see you having fun playing a game even when you don’t win, it will make it easier to overcome their own disappointment when they play games and don’t win.  These lessons can carry over to team sports, competitive solo games, and even school and work down the road.

Finding games that are fun for the entire family can be a challenge.  We’ve tried several board games in the last year as our son has grown into them (with a few misses along the way), and I’d love to share a few of our favorites with you.

[disclosure: I have not received any compensation for these reviews and discussions, and purchased all products discussed.]

THE COLOR MONSTER by KOSMOS GAMES

The Color Monster board game is based on the popular children’s book by Anna Llenas.  This game is a great first board game for parents and children to enjoy together.  It emphasizes emotional intelligence, and is a great choice for parents with children who either struggle to express or to control their emotions.  It’s entirely cooperative, and the rules are intentionally very light to make it easy for the youngest players to follow along.  Stakes for losing are low, and a lost game can simply be played through until it becomes a win.

The premise is also very straightforward:  your goal is to assist the Color Monster in sorting out his jumbled feelings.  If you navigate the board and collect each of the tokens representing an emotion without revealing three “jumbled” emotion jars, you collectively win.

We originally bought this game because our son was having communication issues and struggled to express his emotions when he got upset, sad, or angry.  This game creates a safe place for young children to tell their parents what makes them feel certain ways, and also opens the door for parents to discuss their own emotions with their children – something many of us don’t do well.  Our friend’s 13 year old daughter joined us once, and even she was able to put a kernel of emotional truth under her teenage sarcasm defense mechanisms.

We enjoyed this game, but older children might get bored of it quickly.  I feel that the sweet spot for the audience is in the 3 and a half to 5 year old range.

Concept Kids is an adaptation of the deduction game Concept where players guess a “concept” based on clues given.  In the case of Concept Kids, the concepts are all animals found on the colorful animal cards included with the game.  The board is a series of pictures of adjectives they can use to give clues that describe their animal to the other players.

Each player draws a card from the stack and then gives clues about the animal pictured to the other players.  This is a great opportunity to practice wh- questions with your child if they need practice with that.  We used prompts like “How many legs does your animal have?” and “How does your animal move?”.  Younger kids will probably need this sort of prompting while playing.  Once kids get the hang of it, they can come up with their own clues.

There was a little disappointment from our little players at times either when their concept was guessed correctly or when someone else guessed one correctly that they wanted to guess.  Overall though the game is very non-confrontational and scoring is entirely optional.  In our games we played until the kids got too distracted, and then decided the game was over.

Our very favorite clue was from our son:  “A small black animal with a pointy nose that lives outside, and IT’S MEAN!”  Can you guess the animal from that set of clues?

Our most recent board game to play has also quickly become our son’s favorite.  This game is based on the beloved resource-trading game of the same name.  The premise this time is that the players are a group of pirates building pirate coves and ships around the map.  The first pirate to build all of the houses included in their color wins.  Each turn, players roll a die, and distribute resources to each player based on the number of houses on the corresponding island or islands.

This is very much a competitive game this time without a cooperative spin, but many of the specific contentious mechanics that adults might remember (often unfondly) from the base game do not carry over to this game.  In Catan Jr there is no direct trading with players, no stealing from other players, and no real ways to create resource monopolies.  Instead, players trade from a resource “shop” or can buy any resource they need from the bank at a higher price.  This helps prevent some of the issues that might come up when playing with children who still aren’t completely comfortable with trading, sharing, or with devising deals that would be in their best interest.

When we play we ask our son to find the islands that match the die roll and to help count the houses on each island.  We make a point not to suggest which actions to take on his turn.  We ask what he’d like to do, and help make it happen if it’s a legal play and he can’t see how to make it work.  If not, we try to explain why it isn’t, and what would need to change to make it happen.  The length of the game strains his attention span somewhat, so we do need to keep the pace up as much as possible.

Our first two times playing the game our son won fair and square.  In fact, the things he did to win the first time have been adopted by the rest of us to improve our chances.  The first time that he lost, he had a very bad reaction to it, but after conversations about sportsmanship he’s been applauding the winner just as we do when he wins.

Board games have become an important part of our household’s culture.  We’re learning life skills together, and having fun while doing it.  I credit board games with helping our communication delayed son build his vocabulary of emotional words, to answer wh- questions, and with problem solving strategies.  It gives us some great offline family time and something we can chat about even when we aren’t actively playing it.  If you haven’t considered introducing board games to your child, or wanted to but didn’t know where to start, I hope that this gives some ideas about how to get your child engaged.

Scott lives with his wife, mother, and son in Carrollton, TX. As a child, Scott lived in several places around the world including Indonesia, Switzerland, and Nigeria. As a young man, he began teaching martial arts and joined the US Army as a translator.

Scott’s love of cooking with his family led them to open a local bakery, Dandelion Cheesecakes in 2013. When he isn’t spending time with his family, Scott is an avid gamer who enjoys both board games and video games. 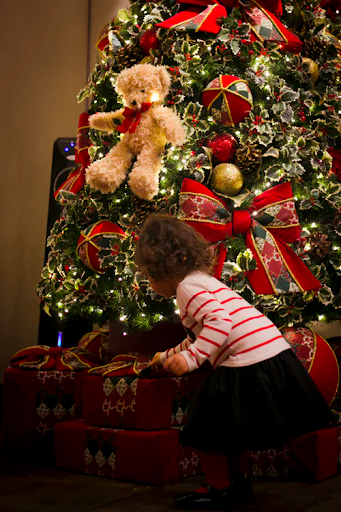 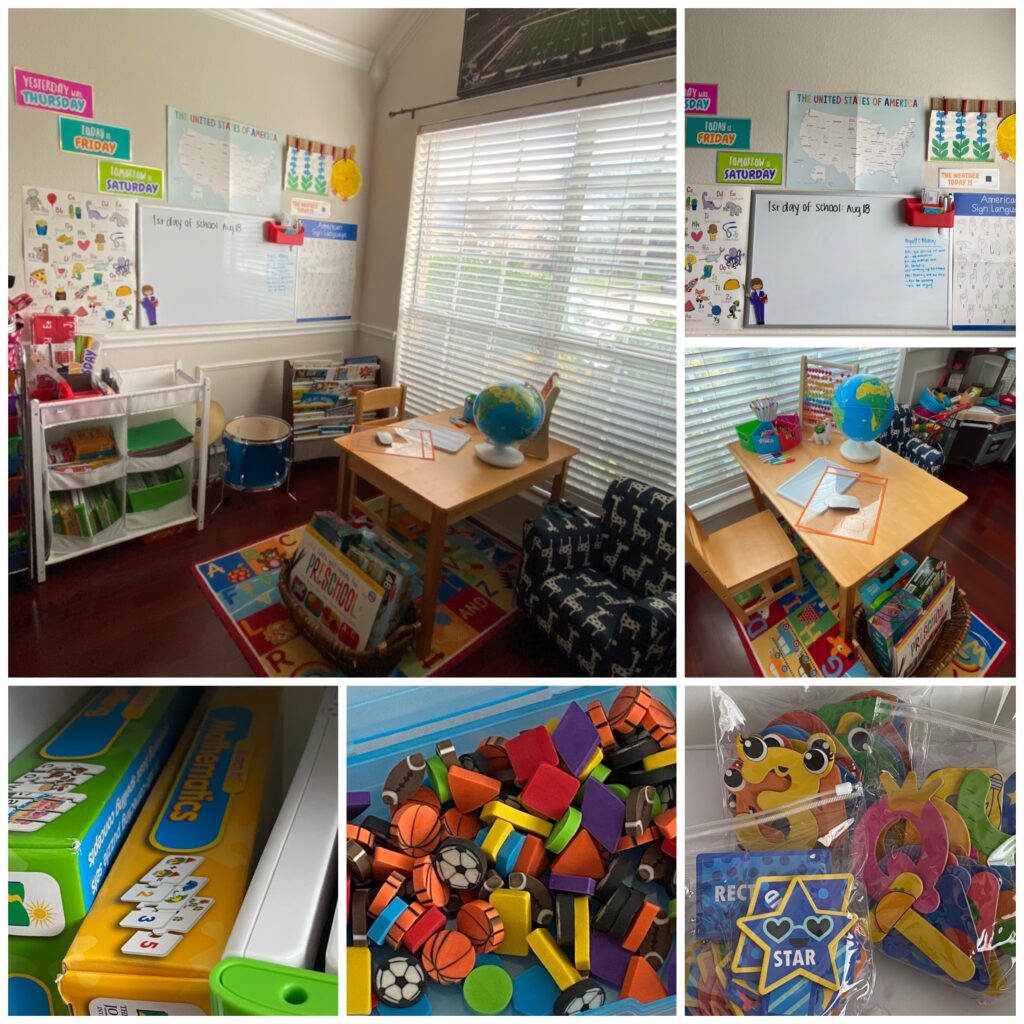 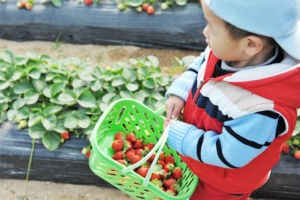 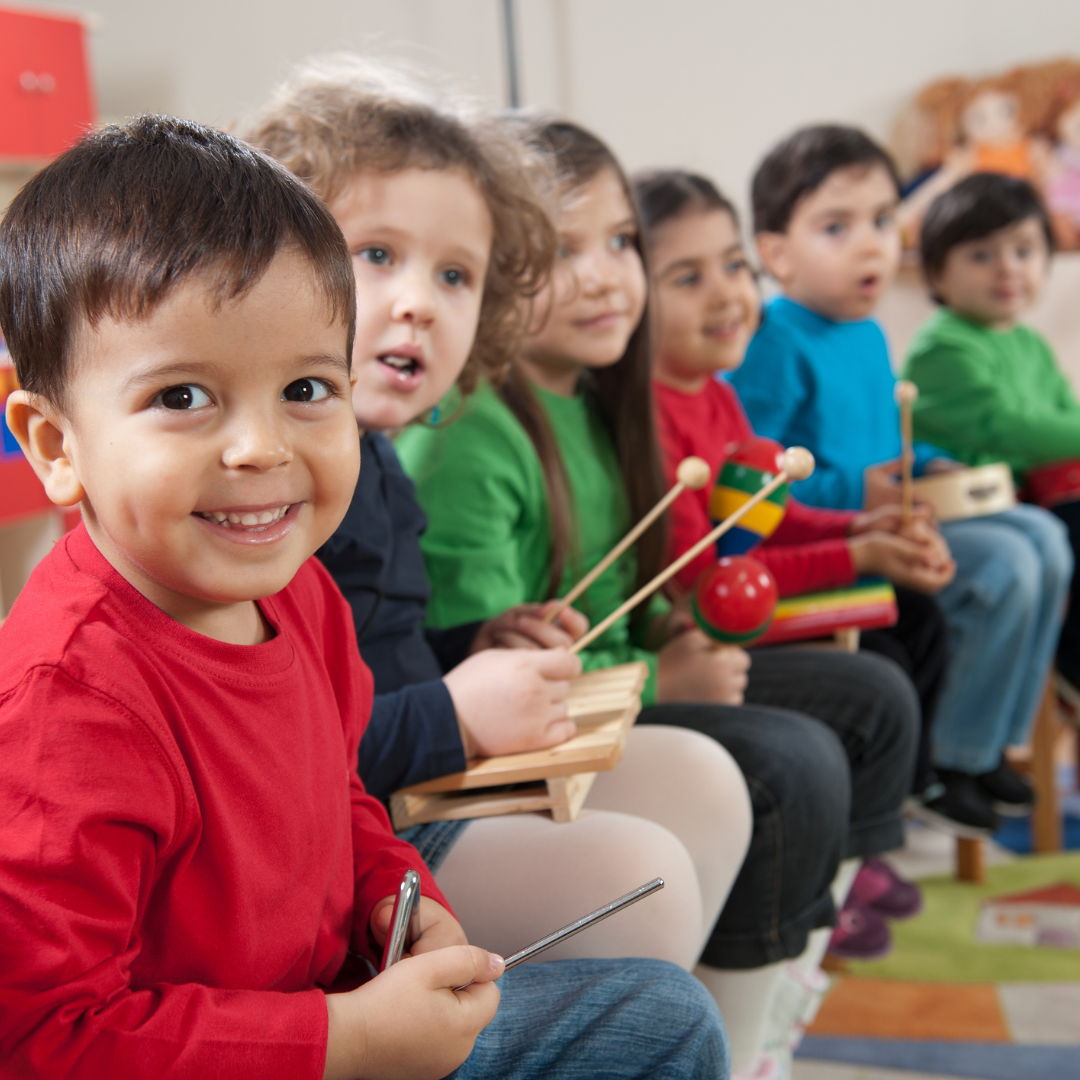 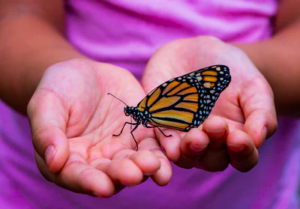 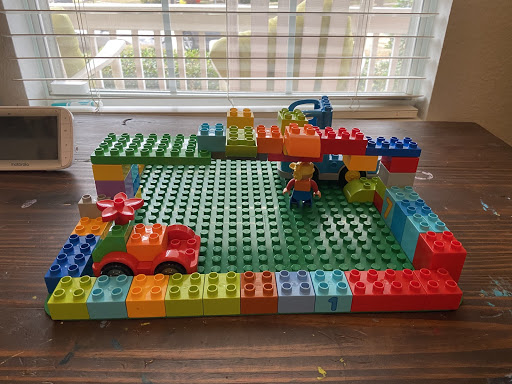