My middle son is a Leo. He’s fiery and spontaneous and enthusiastic. He’s got the biggest heart of anyone I’ve ever known and can light up a whole room with his joy. As I type this post, he’s bouncing from my chair to the sofa to the coffee table, stopping once in a while to kiss my arm and excitedly count down the minutes until video game time.

He’s also a walking ball of raw emotions, and his personality is so big it affects everyone in the house. This is a beautiful thing when he’s making us all happy, but it’s a real bummer when he’s upset. My son’s terrible-three phase was a big challenge for us. All of the things that worked with my oldest child didn’t work at all for number two. We tried to help him calm down by giving big hugs, having him watch glitter jars, distracting him, moving him into a different environment, and even ignoring him. None of these really worked, and his tantrums were loud and long.

A few days ago, he had yet another dramatic meltdown about god knows what. I probably said “no” to a second juice box or wouldn’t let him climb the bookshelf or touch the hot stove. The ensuing total loss of self control was nothing new for him, but what was new was his reaction – he calmed himself down.

So on this particular day, I was practicing the “ignoring” strategy (mostly for self-preservation reasons) when all of a sudden, I realized it was quiet. At first I was a little worried – had he opened the front door and left or hit his head and knocked himself out? I went looking and found that he had retreated to the darkest corner of the pantry. He was lying belly down with his butt in the air like a sleeping baby. He looked at me, sniffled, hopped up like nothing had happened, and started talking about how he wanted to go play with his sticker book. And just like that he was back to normal.

What I realized was that for his particular personality, he needed total sensory deprivation to calm down. And what really surprised me was that he discovered this on his own. He went into the darkest, quietest room, closed the door, and relaxed. The next day, when he lost his mind again, I thought, “Well, it worked yesterday, so let’s try it again.” So I carried him, kicking and screaming, into the pantry and turned off the lights and sat on the floor with him. I felt his body instantly relax in my arms, and within a minute he was ready to go. It was a miracle!

Just kidding. It calmed him that second day and a few times since, but it obviously doesn’t work every time. However, it did give me a new strategy that seems to work more than it doesn’t and that he can do on his own. A few days ago, he had yet another dramatic meltdown about God knows what. I probably said “no” to a second juice box or wouldn’t let him climb the bookshelf or touch the hot stove. The ensuing total loss of self control was nothing new for him, but what was new was his reaction – he calmed himself down.

5 Tips to Help Your Child to Calm Down

1. Count to 4 like Daniel Tiger and sing his catchy tune. “When you feel so mad that you want to roar, take a deep breathe and count to four.”

3. Draw a Picture – of how upset or angry you are.

4. Breathe in to smell the pizza. Breathe out to cool the pizza down. Repeat.

5. Do down dog, or any other inverted pose. Being upside down helps reset the autonomic nervous system and improve our moods. This is another trick that both of my boys figured out on their own. Anyone else’s kids just hang out upside down on the couch?

This brings us back to what I think we all need to remember when we get angry: find what works for you. Maybe counting to four like Daniel Tiger works for you. But maybe what you really need is to scream into a pillow or lock yourself in a dark room. If we’re doing our best to model our own self-control and to teach our children strategies to self-regulate, we’re doing alright. And if we can give them the room and support to figure things out on their own, then that’s even better.

About the Author:  Carrie Thomas is a mother of 3 (Hailey 2, Caleb 4, and Jackson 7) and has been a CECPTA blue and yellow group member for almost 2 years. She moved to Carrollton from New Jersey in the winter of 2018 when her husband accepted a job at UTD. She is a middle school English teacher in Carrollton and loves spending time with her family, reading dystopian YA novels, and unwinding with a glass of wine and one of the well-written Netflix shows. 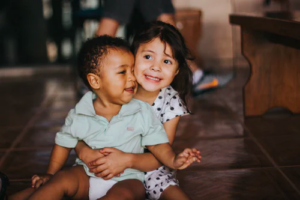 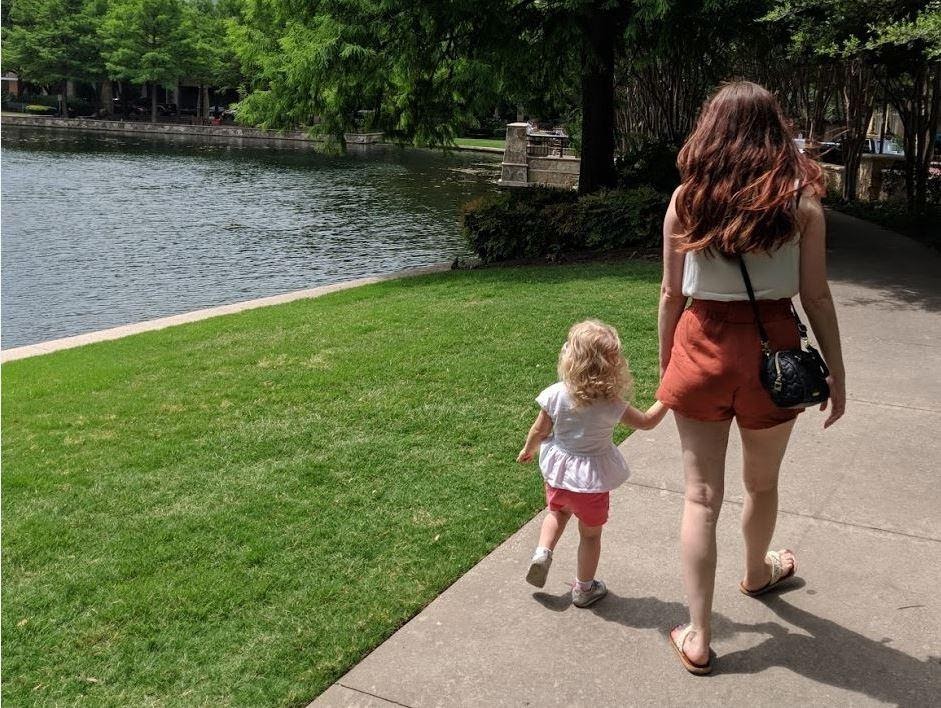 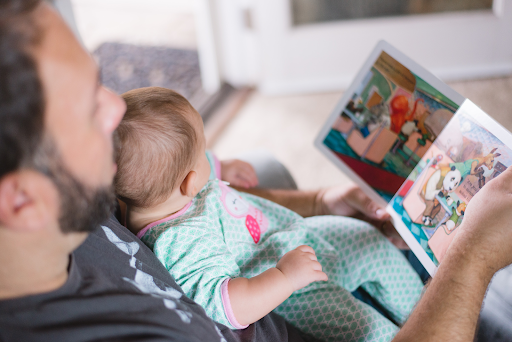 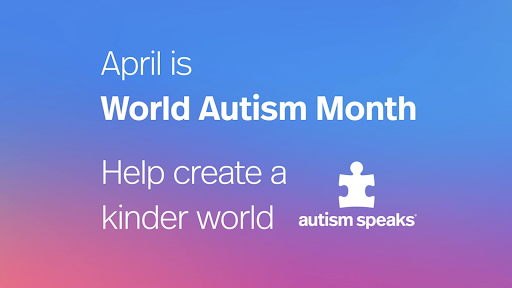 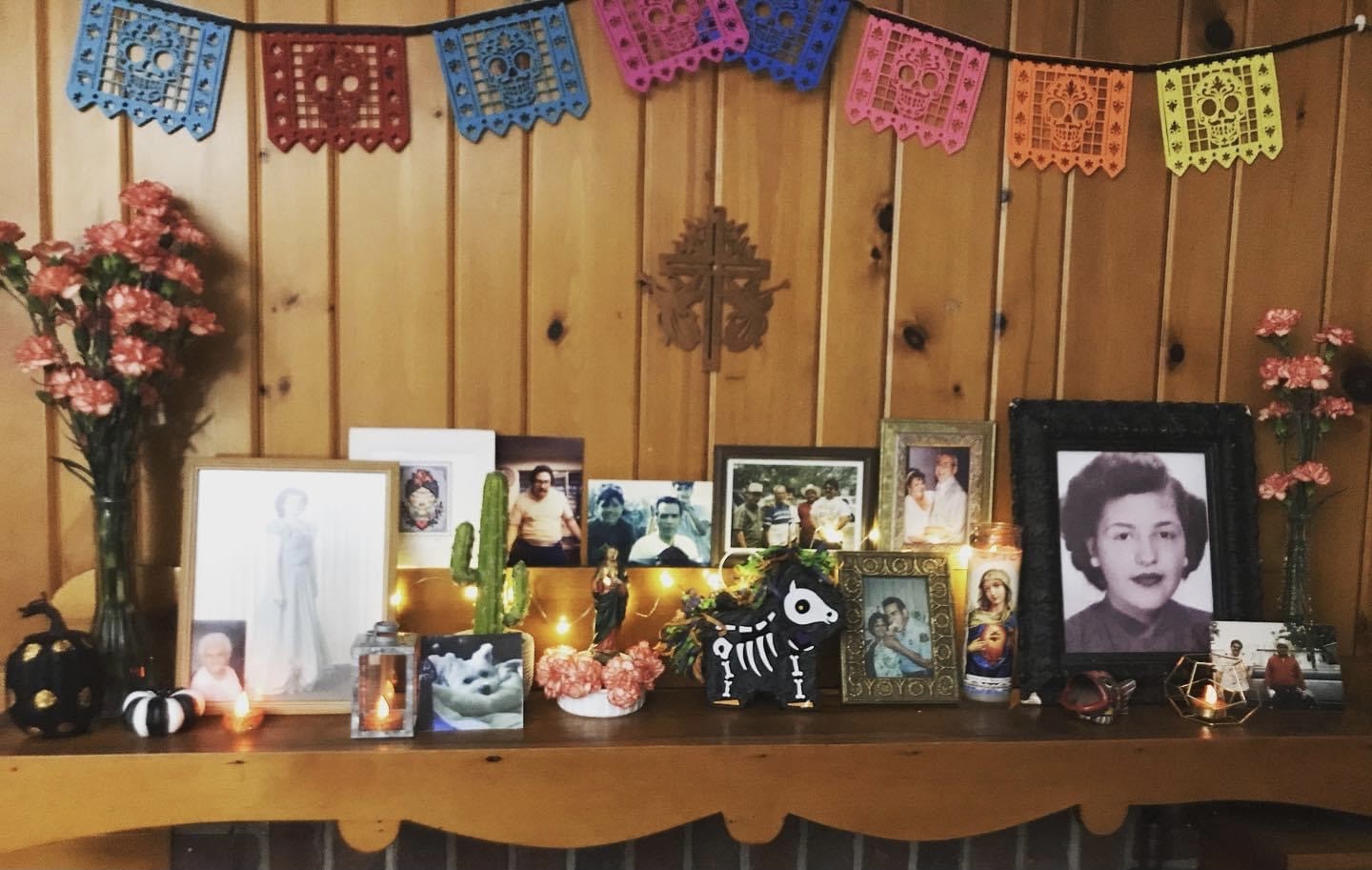 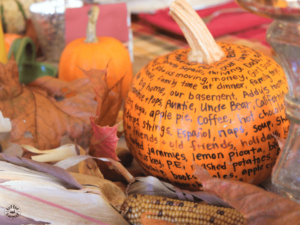