Finding friends is hard. And it’s especially hard when you’re a young adult without school-aged children. That’s the space I occupied and clumsily navigated for 12 years before moving to Carrollton.

In 2007, my husband and I left our families and friends and moved to New Jersey from my home state of South Carolina.  He was a graduate student at Rutgers University, and I was beginning my new teaching career. We naively assumed friendships would naturally happen for us.

As it turned out, I took a job in an area where most people were locals and already had established friendships, and although my coworkers were kind, they weren’t actively seeking new friends like I was. I generally felt like an outsider and lacked the confidence and persistence to actively pursue friendships.

We had trouble moving beyond the acquaintance category with my husband’s graduate cohort, as well. They all lived within a few blocks of each other, and we were on the other side of town. When we started having kids, we really veered onto a different path. And that’s when I began to feel isolated. Add to that the fact that we thought New Jersey would be a temporary stay for seven years tops. By the time that had stretched to 12 years, I realized that the mindset of “it’s only temporary” had given me an excuse to be lazy when it came to making friends.

So in 2018 my husband applied for a job that was only a half hour from his family in Texas. Six weeks later, we moved to the DFW area and eventually settled in Carrollton. It was a whirlwind, but I saw it as a unique opportunity to get right what I got wrong in Jersey. I wanted to establish roots, so I swallowed my anxiety and vowed to meet people.

One day, only a week after moving in, I took my kids to McDonalds for lunch. I sat alone while they played happily with a few other children. Two women were seated at the table next to me and, I can’t remember who spoke first, but we began talking about how cute our kids were playing together.

The women were named Stefanie and Katelyn, and they invited me to sit with them. They were warm and welcoming, and I told them how I’d just moved to town. They spoke to me like we’d always known each other and told me they were “part of this amazing moms group, well dads too, called the CECPTA.” We exchanged phone numbers, and they invited me to an official playgroup.

This was a huge step for me. My husband actually congratulated me on scoring digits that afternoon.

It seems silly, but I feel like that day was a turning point in my life. I went with Stefanie and Katelyn a few times to various activities and then joined the CECPTA a month or so later. I regularly attended playgroups for about six months until I went back to work, and I enjoyed the camaraderie and grown up time I found there. But even more than that, I enjoyed the moms’ nights out and game nights because that’s where I’ve gotten to know people and make friends. Of course, some friends have become closer than others, but I know now that as part of this group, whether close friend or acquaintance, I have found in CECPTA a group where I belong.

As a final note to all our current CECPTA parents, if you see a parent of young children sitting alone, consider saying hello. They could just be your next friend.

Carrie Thomas is a mother of 3 (Hailey 2, Caleb 4, and Jackson 7) and has been a CECPTA blue and yellow group member for almost 2 years. She moved to Carrollton from New Jersey in the winter of 2018 when her husband accepted a job at UTD. She is a middle school English teacher in Carrollton and loves spending time with her family, reading dystopian YA novels, and unwinding with a glass of wine and one of the well-written Netflix shows. 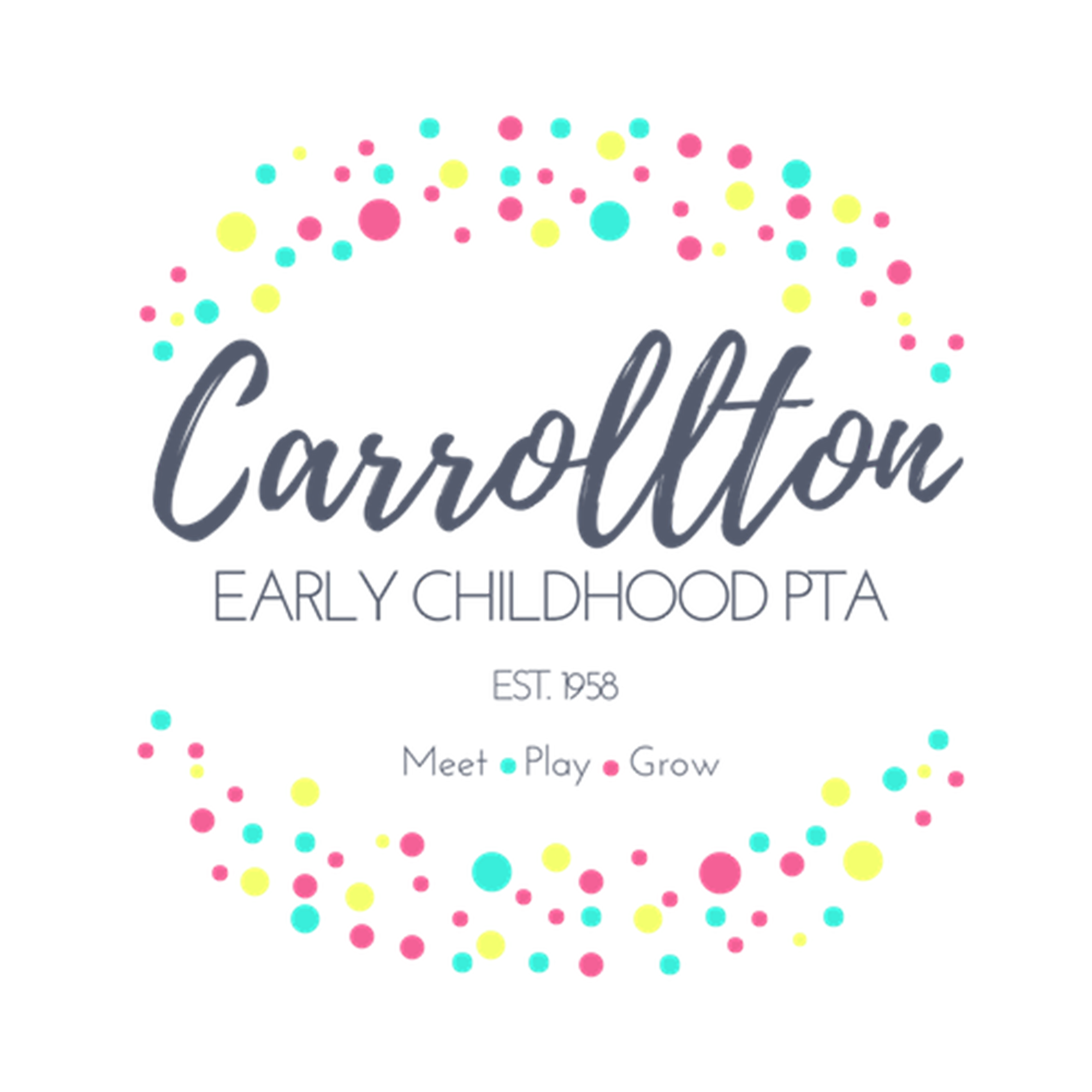 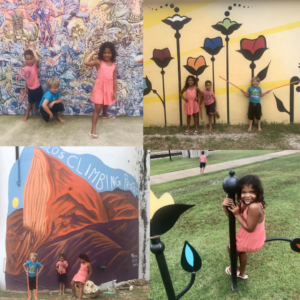 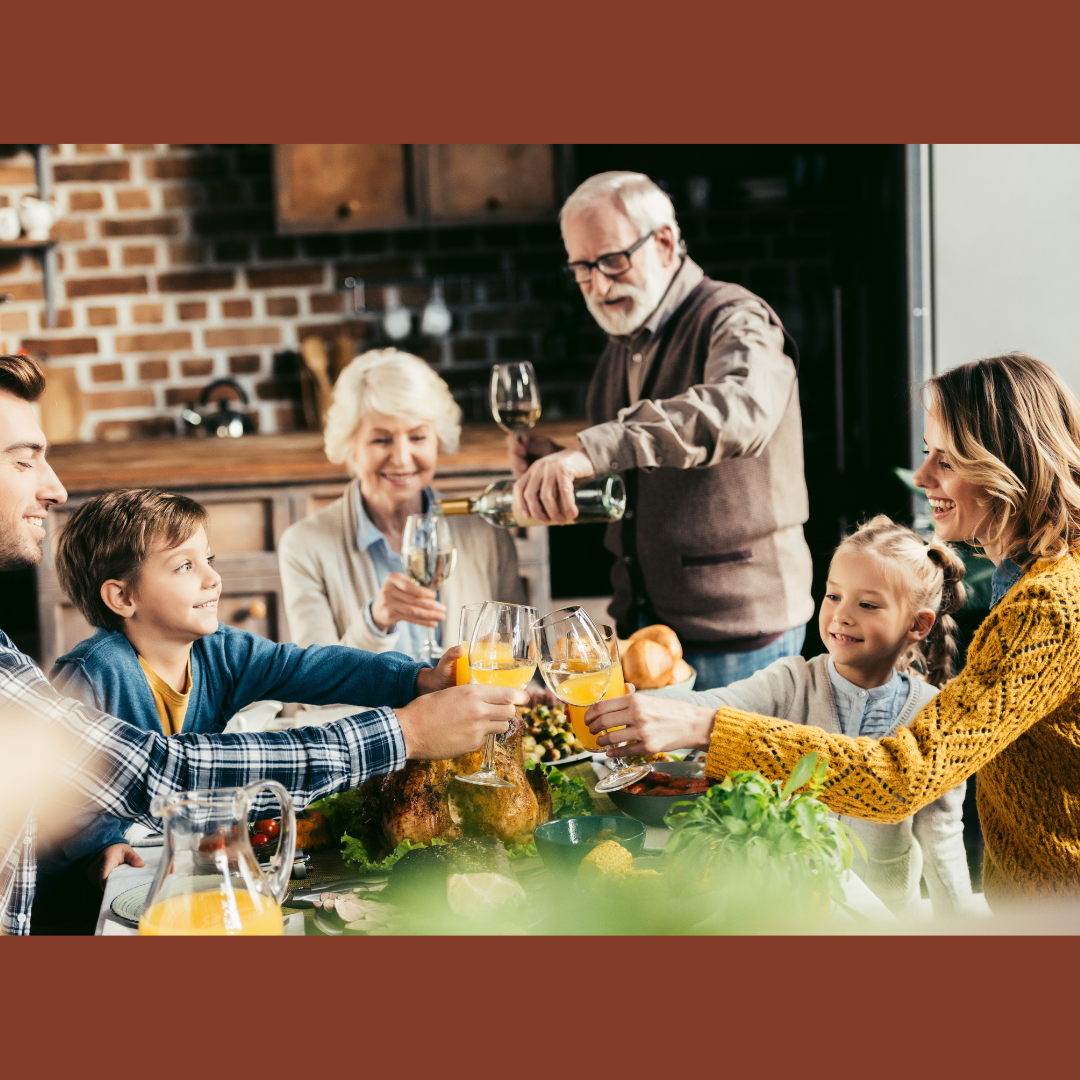